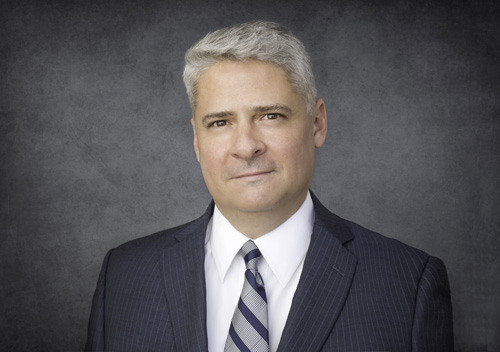 90% of Practice Devoted to Litigation 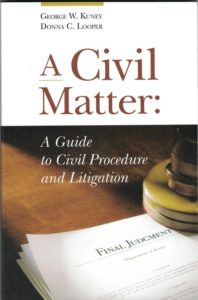 Recently I had a casebook written about my first federal jury trial, A Civil Matter: A Guide to Civil Procedure and Litigation, written by George W. Kuney and Donna C. Looper. While being selected for such an honor moves me, it is also very saddening as my good friend, attorney Robert J. English (Bob) who helped me try this case passed away. Every time I look at this book I remember the importance of Bob’s legacy and the need to pay forward what I have learned. I appreciate the opportunity to have been selected and participate in what I believe is an excellent example of how to navigate through the federal court system, and I would highly recommend reading this book to any attorney, as either a refresher or starting point to federal civil litigation.

We're here for you when you most need it. Don't hesitate to reach out to us for a consultation today! 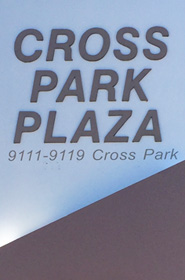